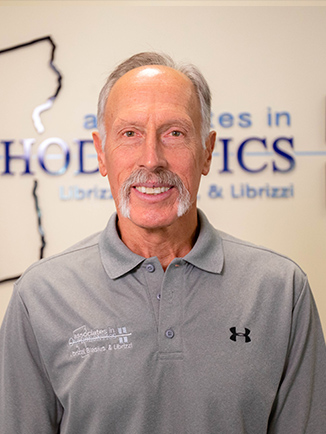 “Being able to work with my hands and apply the art and science of orthodontics to create beautiful smiles provides a wonderful sense of accomplishment and satisfaction.” –-Theodore Librizzi, D.D.S.

Dr. Ted grew up in Connecticut and spent many weekends enjoying the outdoors and skiing in Vermont. In 1978, following a four year football career and graduating with a B.S. degree in Zoology from Ohio University, Dr. Ted went on to the Ohio State University Dental School.

Dr. Ted met his wife Linda, at Ohio University where they were classmates. They were married prior to his final year in dental school. Dr. Ted received his dental degree and was admitted into the Omicron Kappa Upsilon National Dental Honor Society. In 1981, following graduation, Dr. Ted and Linda moved to Boston, MA, so he could begin a one-year general practice residency at the Tufts New England Medical Center. Following the residency program, he entered the two-year orthodontic residency program at the Tufts University School of Dental Medicine.

In 1984, Dr. Ted and Linda, along with their two-year-old twin daughters, moved to Vermont to join Associates in Orthodontics. They settled in Essex, VT and over the years their family grew to five children. Dr. Ted spent many years coaching youth football and basketball in Essex and served for ten years as president of the Friends of Essex Football booster organization. Much time was spent enjoying their children’s youth, high school, and college athletics. Dr. Ted and Linda continue to enjoy the outdoors, as boating, snowshoeing, gardening, and landscaping are among favorite pastimes. 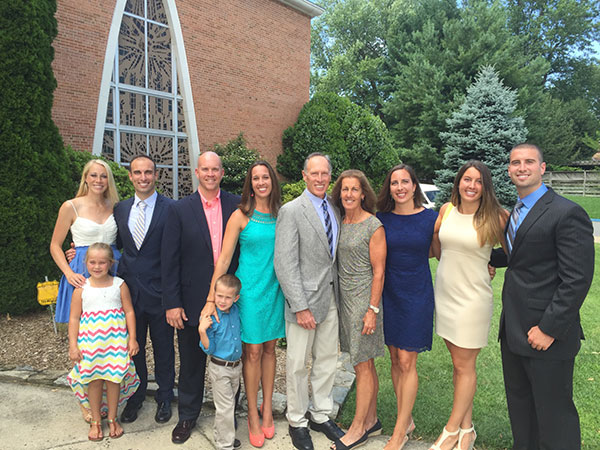