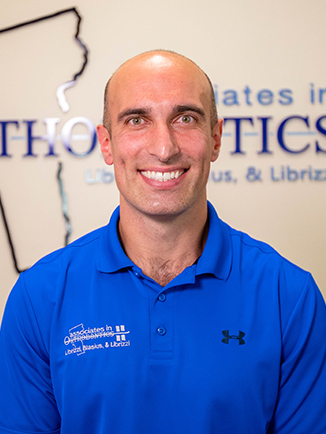 “Orthodontic treatment has the ability to impact a person for the rest of their life. It is so rewarding treating both children and adults and giving them the beautiful smile they have always wanted.” – Zach Librizzi, D.M.D., M.D.S.

Dr. Zach earned his Bachelor of Arts in Biology from Wesleyan University in Middletown, Connecticut. While at Wesleyan, Dr. Zach enjoyed an accomplished career as the quarterback of his football team and a defenseman in lacrosse. After college, he attended the University of Connecticut Dental School, receiving his D.M.D. in 2012. This was followed by a combined orthodontic residency and Master’s in Dental Science, from which he graduated in 2015.

Throughout his dental and orthodontic education, Dr. Zach completed extensive research and has had his work published in one of the top orthodontic journals. He received many distinctions for his exemplary performance as a student, including awards presented to the dental student that displayed excellence in orthodontics, periodontics, radiology, and community service. He was also admitted into Omicron Kappa Upsilon National Dental Honors Society. During his final year of orthodontic residency, he was voted Chief Resident by his faculty for leadership and performance throughout the program.

Dr. Zach returned to Vermont in July of 2015 to join Associates in Orthodontics He and his wife Jessica welcomed their son Teddy in April 2016. While not at the office working with patients, Dr. Zach, Jessica, and Teddy enjoy all Vermont has to offer, whether it’s skiing during the winter or spending time on Lake Champlain during the summer. 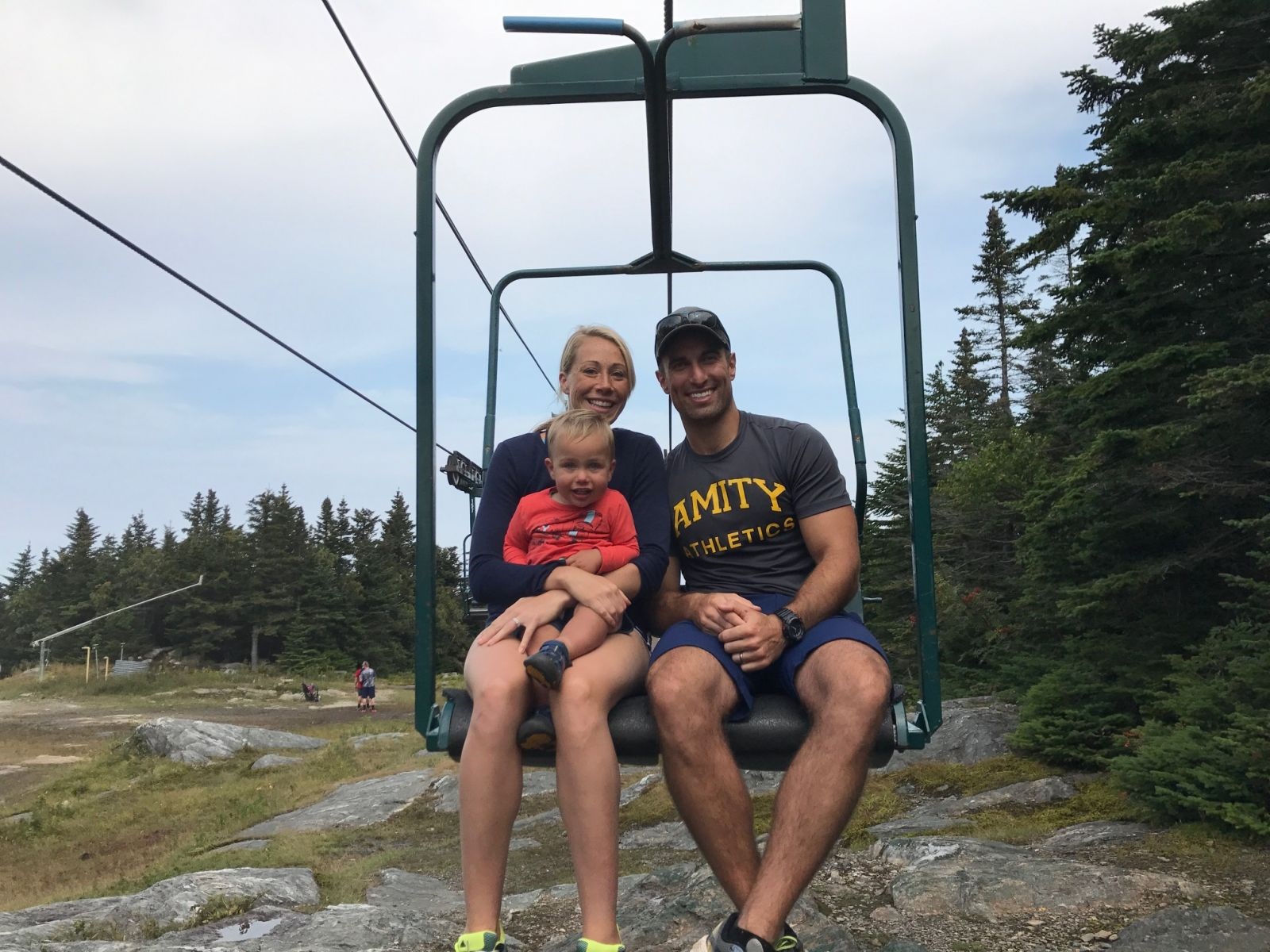